This man discovered his neighbor's sad secret and helped immediately

When Justin Hernandez from Arizona went walking with his dog through his neighborhood in the evening, he discovered something strange. An older woman getting into her car, which was parked in her front yard, but not driving anywhere. The young man felt uneasy, but at the time, he had no idea why his elderly neighbor was acting so strangely. 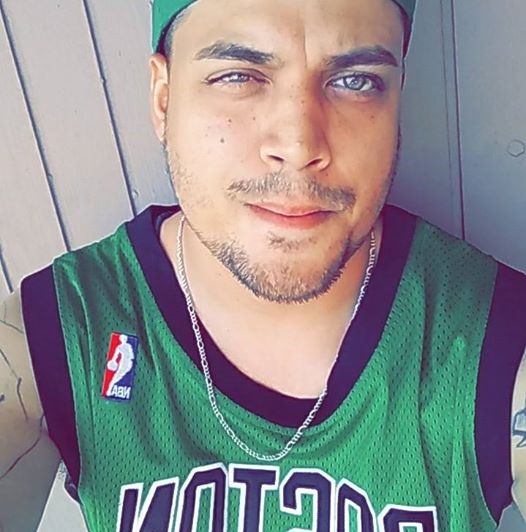 The next evening, Justin went the same route again, his dog along with him, and saw the same sight as the day before. Again, he saw the woman get into her car and again, the engine stayed quiet. 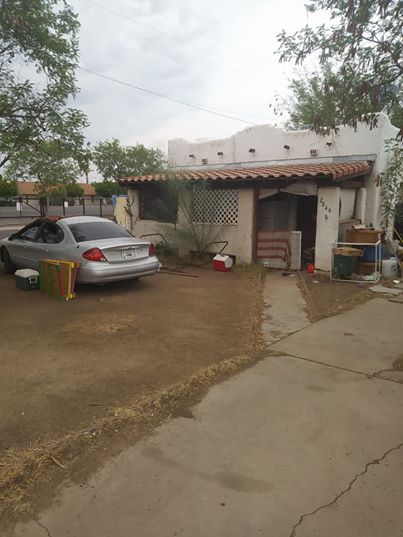 Justin decided to find out why the woman was acting the way she did. When he saw the woman the next day, he learned the sad truth. The 71-year-old woman, Theresa, slept in her car every night. And when Justin saw the old woman's house more closely, he understood why. Theresa's entire house from top to bottom was full of garbage. There was no power and no running water. 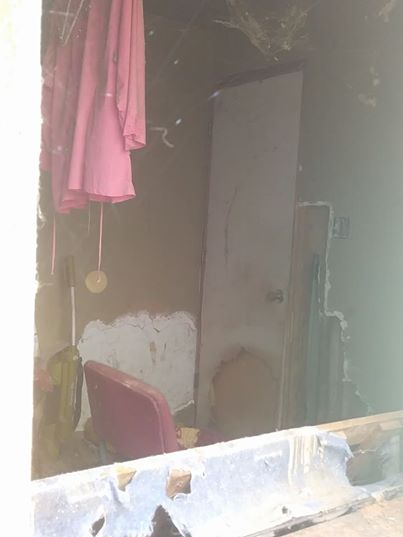 Since the death of her husband, Theresa had been left alone with her dogs. She had no relatives who could have given her a helping hand, so with time the house had become uninhabitable. 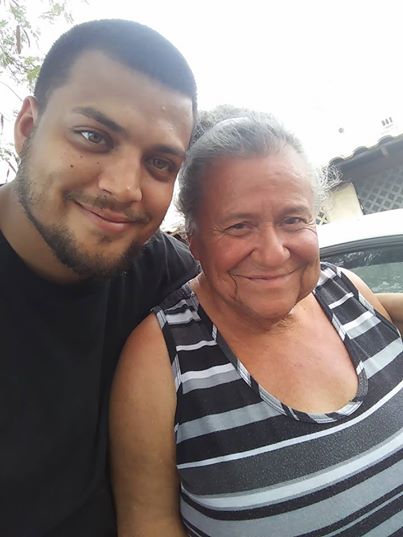 "It broke my heart. A 71-year-old woman sitting out here in 110 degree weather isn't alright. I figure if this was my nana or my mom, I wouldn't want her to live like this, so I had to do something to help her get back into her home," Justin explained. 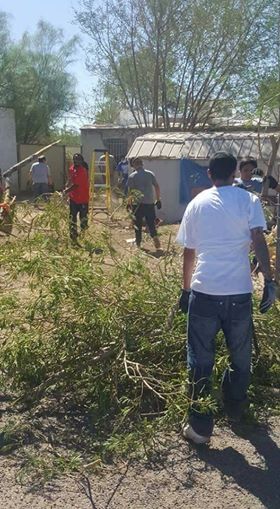 He got straight to work. He created a Facebook page where he asked for more help for the isolated old woman. It wasn't long before many helping hands from all over the state came together with Justin, to voluntarily clear away the garbage from Theresa's house and land. But they didn't stop there. 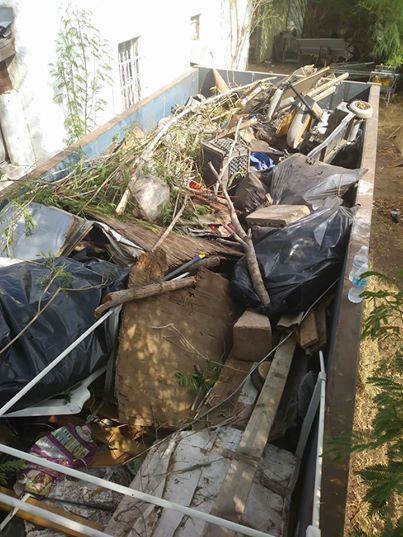 Justin set up a donations page for Theresa so she could use the money to pay her outstanding bills and so the municipal authorities would reconnect her water and power supply. As well as getting her house back, 71-year-old Theresa even received a gift from helpers as a final touch — a little makeover that meant she could sit in a hairdresser's chair again, for the first time in ages. 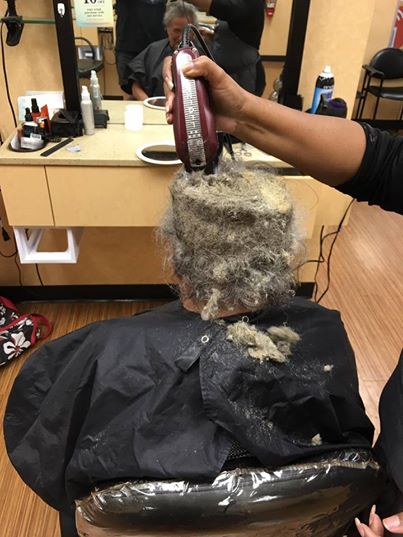 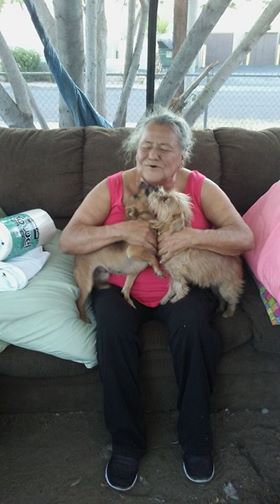 But this charitable mission is not over yet. Further donations are still being collected for the widow so she will soon have a decent home again.

It is thanks to people like Justin that poor, isolated individuals don't perish in our society. To go through life with open eyes and recognize the needs of our fellow human beings is something that has actually become very rare today. Let's hope we can bring it back.