In front of an almost empty concert hall, British band Stone Foundation struck up one of their most popular songs. Standing by the stage with his baby daughter in his arms, Kevin McGuire cut a lonely figure deep in thought. As the band started to play "Your Balloon Is Rising," Kevin held little Millie close to his chest and gently rocked her to the music. Throughout the song, the devoted dad would sweetly kiss his one-year-old daughter on the forehead. This was to be their last dance, as young Millie would soon pass away. 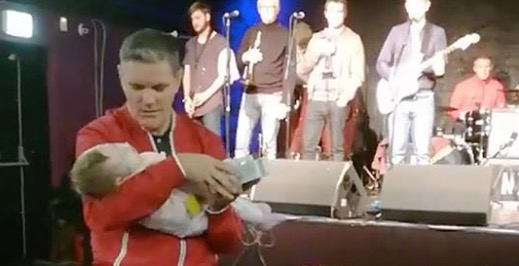 Millie was born with severe brain damage. She wasn't able to swallow, required oxygen, and suffered from a disease that meant even the slightest of movements would lead to bone damage. In view of this, doctors initially thought that little Millie wouldn't make it through her first night. Yet much to the amazement of her parents Marcia and Kevin, the young girl was able to fight on for two more years — a true miracle. 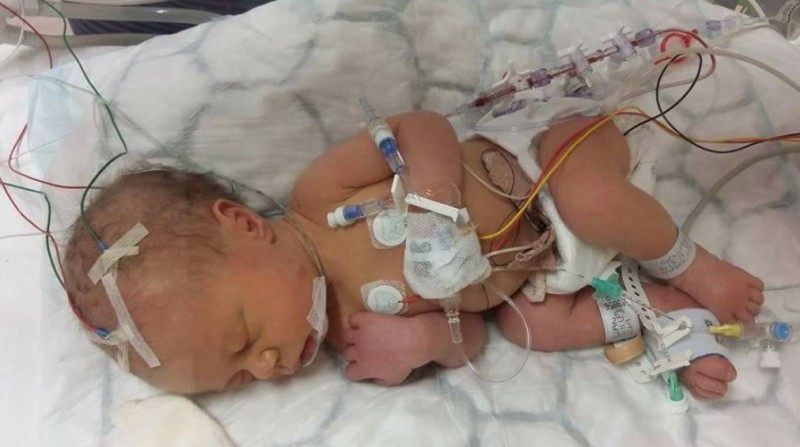 However, Millie's condition rapidly worsened in the last few months. Serious infections and seizures plagued her tiny body. The doctors and her parents decided to opt for palliative care. The medication used during this treatment ensured that Millie's final few months would be free of pain. "We know Millie is going to pass away, we don’t know when," Kevin said at the time. Millie's parents wanted to share as many happy memories with their daughter while she was still alive. 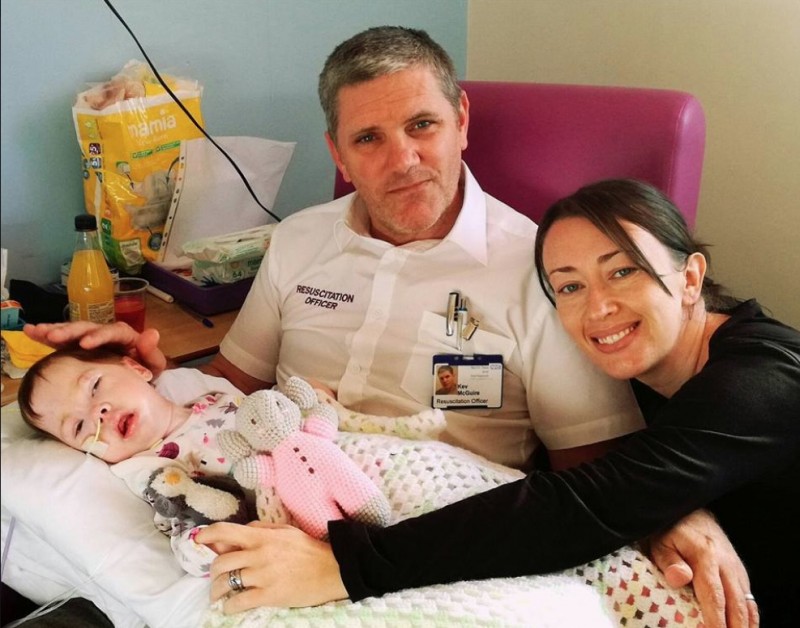 "The one thing that does get to me is the knowledge I will never ever dance with Millie at landmark birthdays or her wedding," Kevin said. "I sing this song to Millie regularly but to have the lovely chaps from Stone Foundation play it for her so she can dance with her dad and celebrate her upcoming birthday is something I'll cherish forever. Millie woke up during it and looked at me and made the little cute noise she makes." Mom Marcia filmed the emotional final dance...

"You'll get no sad tears from me. I have none to shed," the father of three said. "Why would I? In her short time on this crappy spinning rock, Millie has given us only happiness and love." 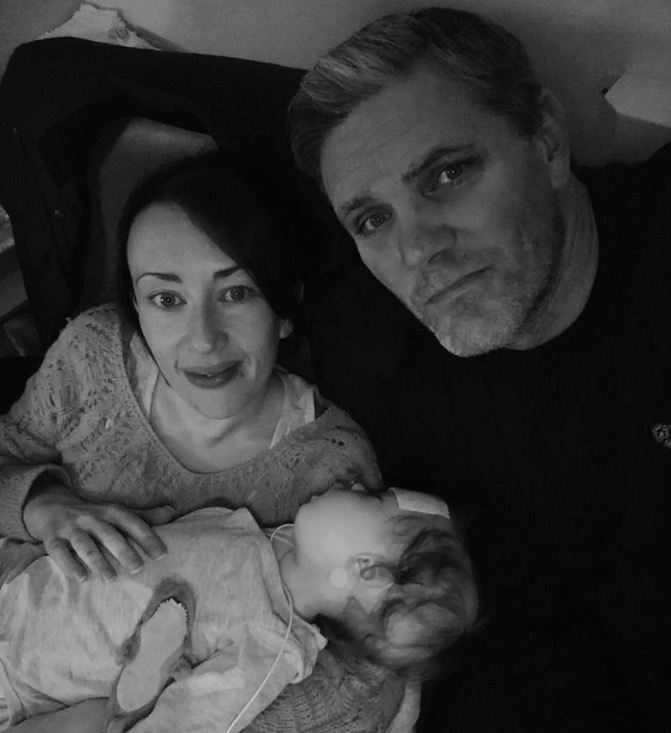 Millie passed away peacefully shortly after her second birthday. For Marcia and Kevin, nothing can compare to the loss of their youngest child, but they've loved and cherished Millie right until her last breath. As heartbreaking as the video may be, it'll remind Millie's parents of the wonderful times with their daughter — her memory will live on in her family's hearts forever.