Visitors surprised by their lookalike paintings at museums

The masterpieces we see exhibited at museums are, for the most part, paintings created many centuries ago. Yet, some of these visitors had the shock of their lives when they discovered the spitting images of themselves in paintings. Either they've traveled in time or are the reincarnations of the models who once inspired the original artists!

2. Let's hope it ends well for him

3. It's all about the curls

7. Even little ones have their lookalikes 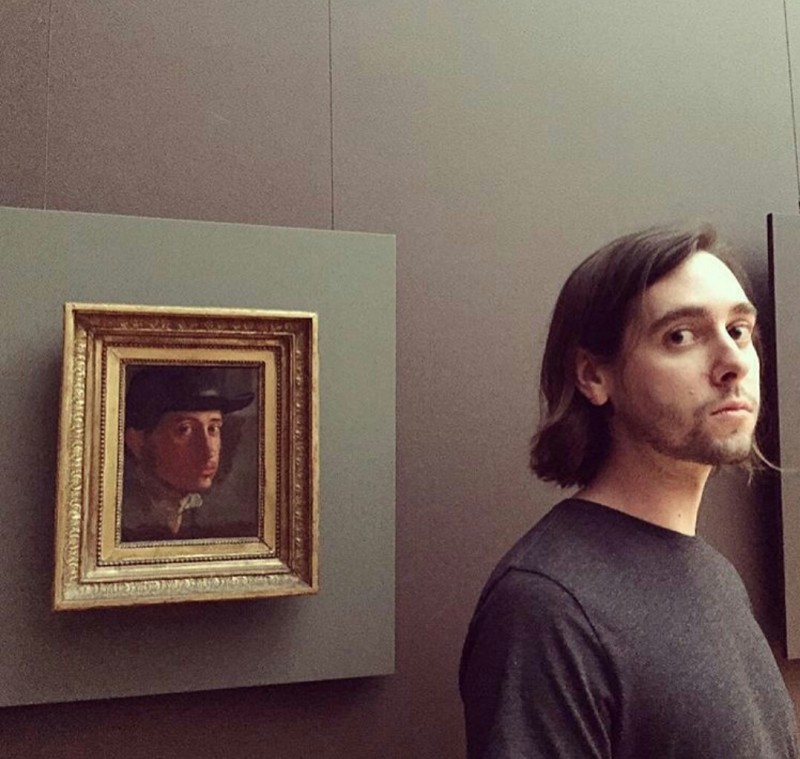 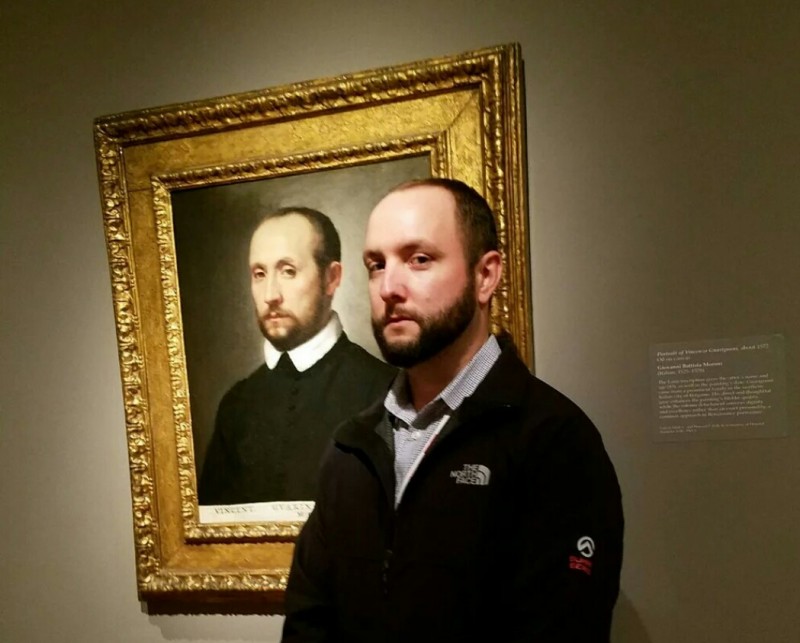 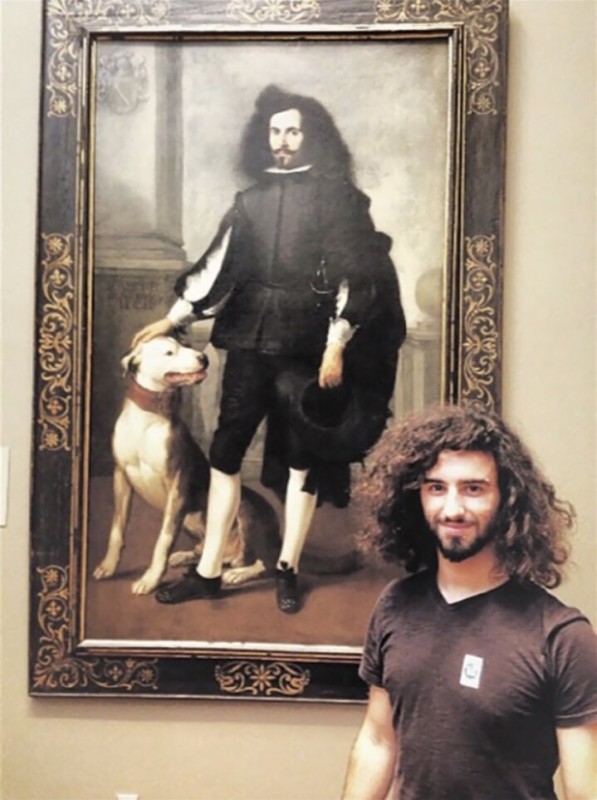 11. What a valiant conqueror 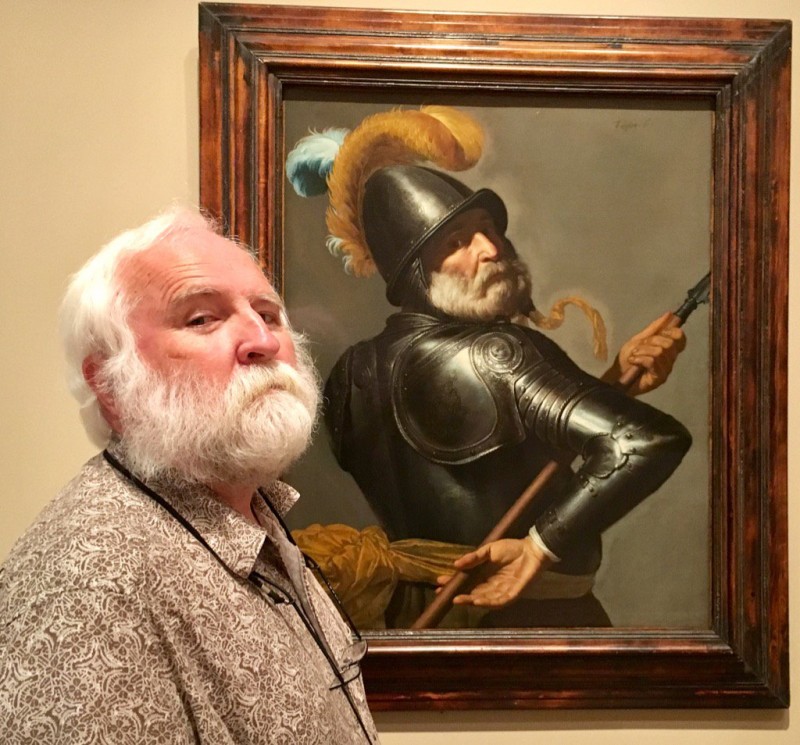 12. No room for imagination here 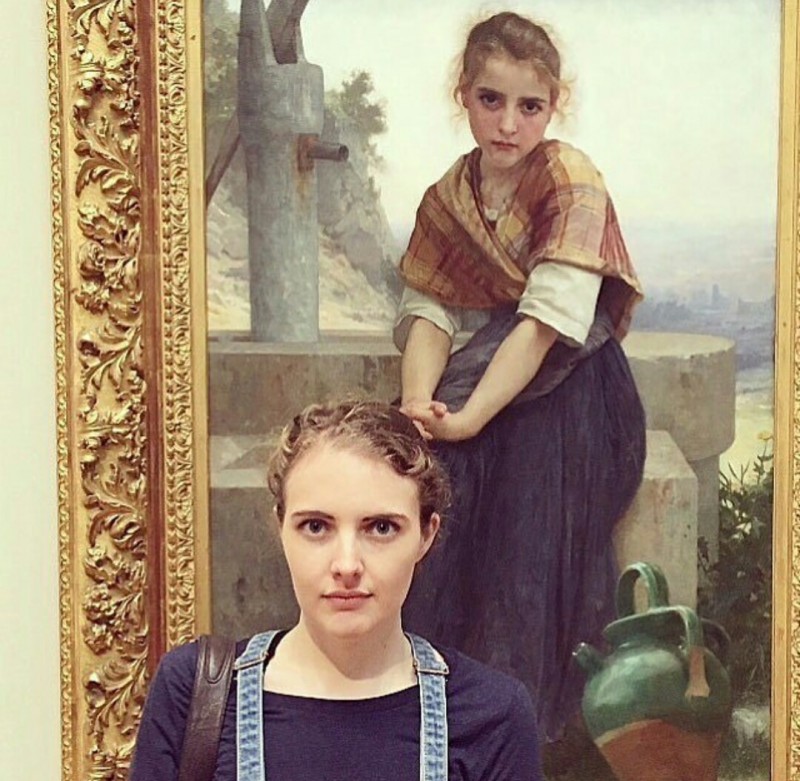 13. The resemblance is striking 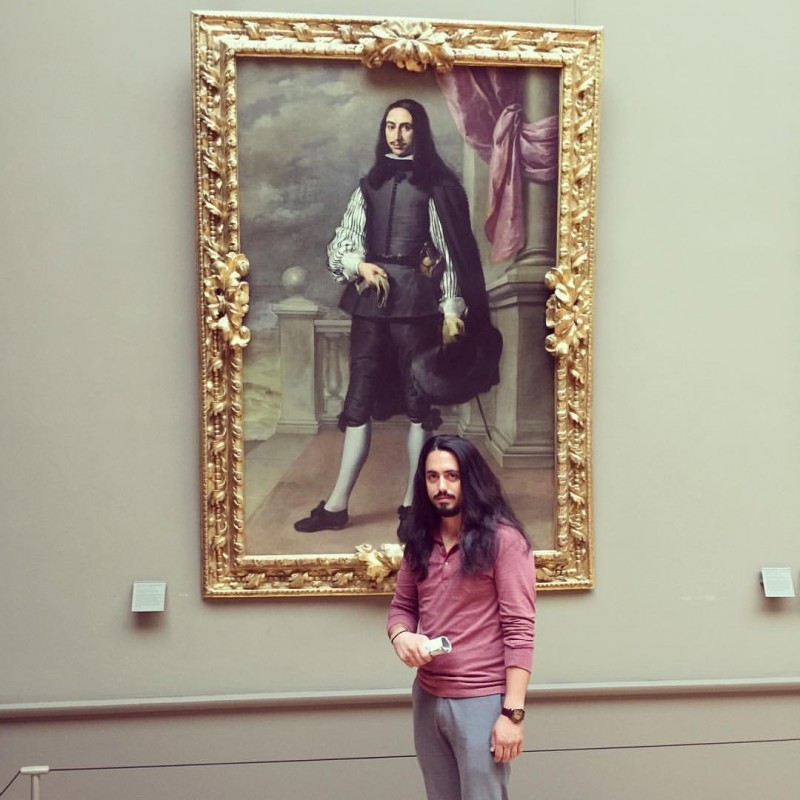 Found my dopplegänger from half a century ago in an art museum in Zurich - http://t.co/jDx3FzilwN pic.twitter.com/8fZiAiuXGR

22. Yet, unlike the Count of Montmirail, these people don't tend to reappear from the Middle Ages! 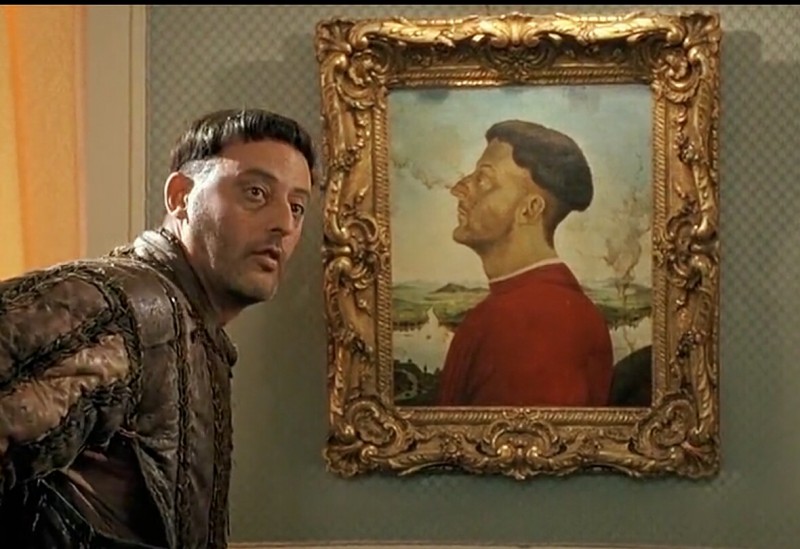 Freaky coincidences, aren't they? Have you ever spotted yourself in a classical artwork? It's a bit eerie to think that we might all have an identical doppelganger somewhere out there, whether in this day and age or in centuries been and gone.